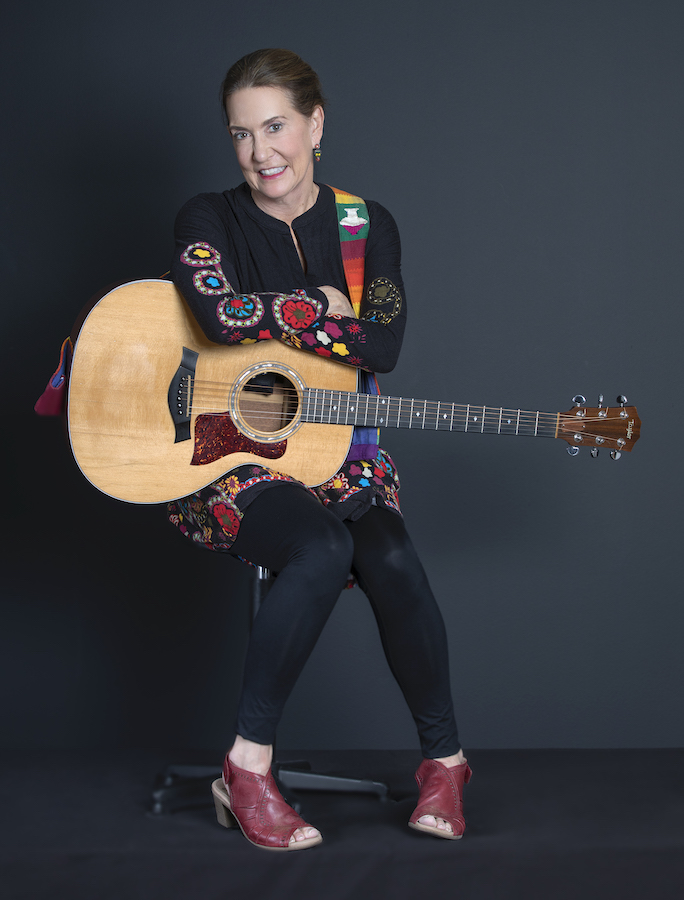 Katherine Dines is an award-winning children’s music songwriter, recording and teaching artist who has captivated children and family audiences throughout the globe–both as a solo artist and with the Hunk-Ta-Bunk-Ta Band. Since 1993, her Hunk-Ta-Bunk-Ta® musical cds (12 in series) have garnered 41 national awards– including a Grammy nomination and a Platinum record. Katherine serves on several national boards, is a judge for the International Songwriting Contest; Chair of the Children’s Music Network’s Advisory Board; and presents workshops at early childhood and library conferences. An advocate for literacy, the arts, movement and education, her songs have been featured in Build-A-Bear Workshops, Disney’s 101 Dalmations Dog Songs, Hallmark greeting cards, and United Airlines, and can be heard regularly on satellite radio stations. She currently resides in Colorado, travels the globe, writes songs for other clients, and continues to expand the Hunk-Ta-Bunk-Ta® series.